On Saturday, September 4, in Lampton Park, another family festival organized by the Polish Klan Association took place in London’s Hounslow district. This year’s event called “ALL TOGETHER” COMMUNITY FUN DAY was addressed to people of different nationalities living in the immediate vicinity. It was an unusual opportunity to bring different communities together, integrate and build local social cohesion.

That day we also celebrated the National Reading Day announced by the President of the Republic of Poland. Courtesy of Mrs Monika Baymert, teacher of the Polish School of Homelands. Helena Modrzejewska and friends could listen to selected fragments of G. Zapolska’s book “Morality of Mrs Dulska”.

As part of the festival, there was also a memorial run honouring the soldiers with the “Wolf Track – for Cursed Soldiers”, in which both children and adults participated.

You could buy delicious food, ice cream and drink beer on site.
Admission was free thanks to the sponsors of the London Borough of Hounslow, the Polish Embassy in London, the Inspire Hounslow organization, the Kujawiak chain of stores, Ant BM Mrowka, B&K Environmental Services LTD and Precise Protect insurance. We have heard lots of positive comments about the festival and people really enjoyed the time in the park.

We would also like to thank all the great artists who took part in the talent show:

We also thank all of you who visited us and played with us. We invite you to other events!!! 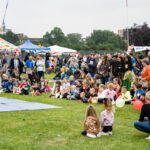 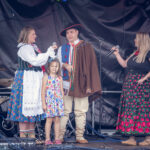 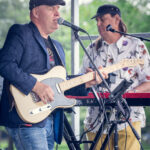 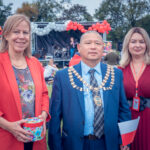 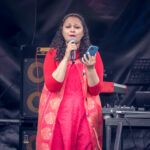 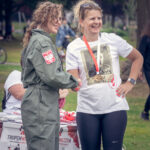 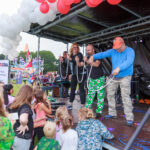 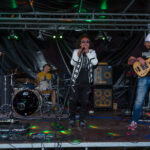 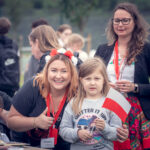 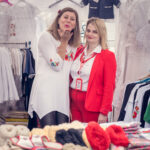 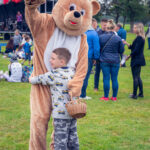 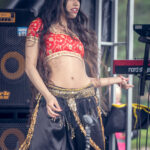 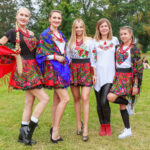 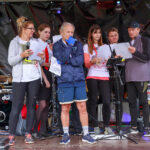 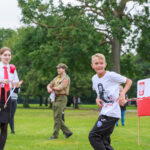 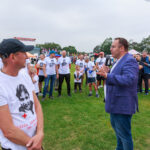 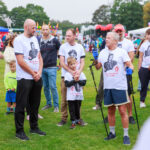 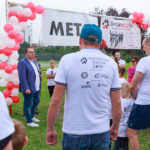 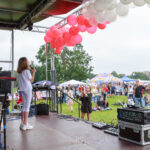 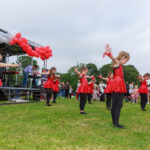 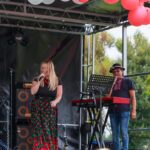 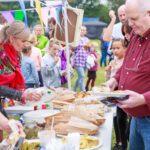