On May 25, 2019, I Edition of Polish Heritage Day took place in Lampton Park in the Hounslow district. The organizer of this event was the Polish Klan Association. The event started a few minutes after 2 pm and ended after 7 pm. It was a wonderful day, beautiful sunny weather, which the organizers could not have dreamed of better.

The association had only one month before the event to prepare the whole event. It was very difficult because they did not receive funding from the National Lottery Heritage Found.  Thanks to the company like HAWK Rubbish Clearance, ANT BM – Mrowka, Polish Shop Kujawiak, Target – language school, The Polish Bakery, 5 Stars Home and the local British organization Inspire Hounslow could organize this wonderful family picnic.

Polish Klan also invited many other smaller local businesses to attend so that they could also present themselves to the local community.

The volunteers distributed the chessboard stickers to the upcoming participants.

There were also attractions for children such as face painting, tattoos, tents with painters and other games, as well as a funfair. The event was also visited by mascots borrowed from Poles in Needs.

Dorota Kotlewska, who led the event, started it with a beautiful patriotic poem titled “Crosses” and then volunteers danced the polish traditional dance “Polonaise” together.

Then Darek Hedel sang beautiful Polish songs such as “Don’t ask for Poland” Republic, “Strange is this world” Czeslaw Niemen and finally “Jaskolka imprisoned” Stan Borys. He is a very talented young man, a “goldsmith rioter”, who has performed in polish edition Got Talent.

The girls from the vocal section of the Polish Music School in London debuted in solo performances. The naturalist students of Kalinka Dance School presented ballet shows on the highest level. Tomasz Pedowicz Tomasito together with his partner Elena presented guests with Salsa lesson.  The next participants of the local talent review were Zbigniew Adamczyk, who sang a song entitled “If you go away” accompanied by Wojtek Sobura. Aleksandra Szostak and Sylwia Wojtasik also sang beautifully for our guests.

The children also had the pleasure of taking pictures with the local police, sitting behind the wheel of their police car and switching on the police sirens.

A special guest, Major Sergei Paplinski, appeared on the stage and his stories were presented to the audience by Oskar Lyjak. In the tent on the right side of the stage you could admire and buy his paintings.

Mr. Artur Jastrzebski, the owner of HAWK Rubish Clearence, made a gift for the kids for the upcoming Children’s Day and bought hourly rides on 5 current carousels for everyone without limit. It was a wonderful gesture for which he deserves a big thank you.

Our first picnic was also visited by the local MP Ruth Cadbury, Mayor of Hounslow Cllr Tony Louki and Leader of the Council Cllr Steve Curran. Organizer Malwina Kukaj showed the guests around all the stands and then invited them on stage to introduce them to the participants. Mayor of Hounslow had the pleasure of drawing lottery prizes. Then, together with MP Ruth, he cut the first piece of cake donated by The Polish Bakery.

Malwina Kukaj, the organizer, handed the main sponsors certificates with thanks for their support in organizing the picnic.

At the end there were no other musical performances by SILVA – Sylwia Krawczyk, who sang songs in the rhythm of disco-polo and she made people dance. Talented singer Agnieszka Stramm sang 3 of her own songs with accompanied guitar.

The organizer Malwina Kukaj put all her heart into the organization and despite the lack of large funds made it a great day for the local Polish community. 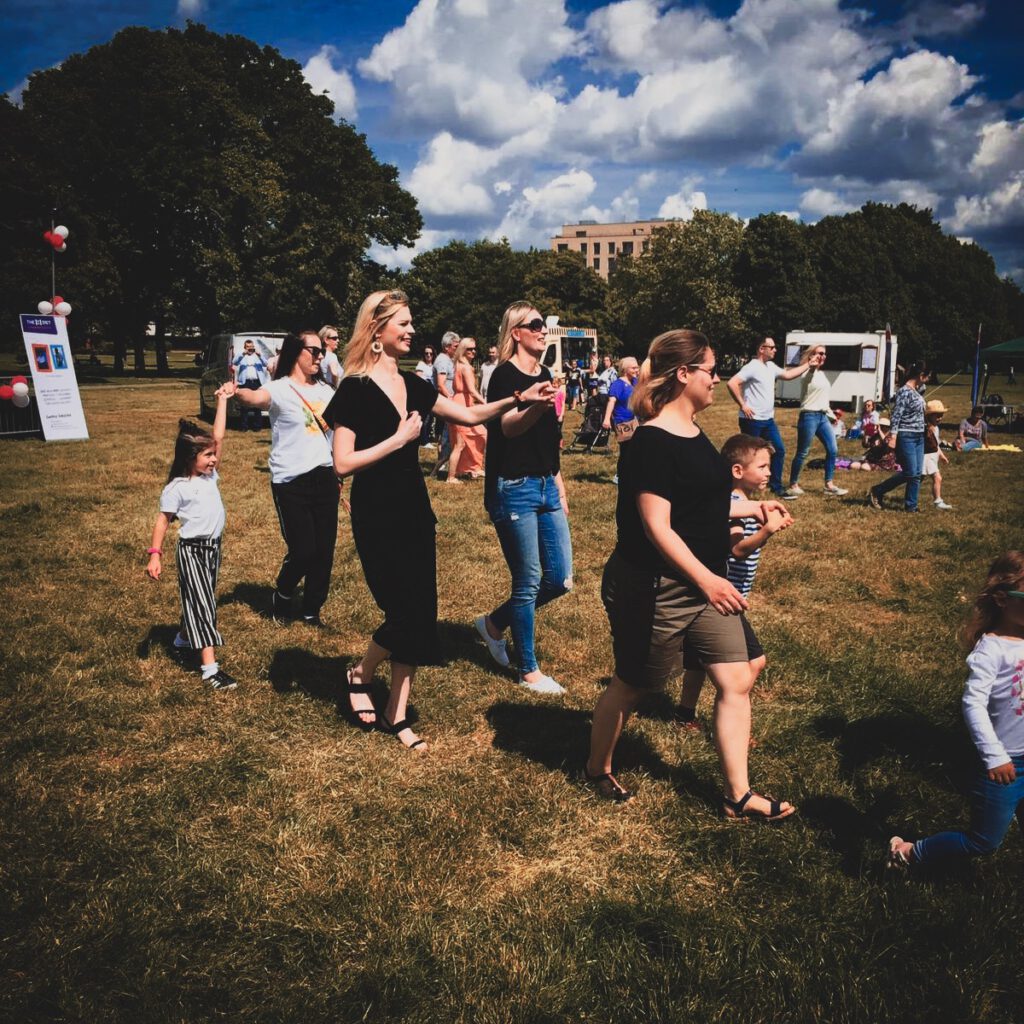 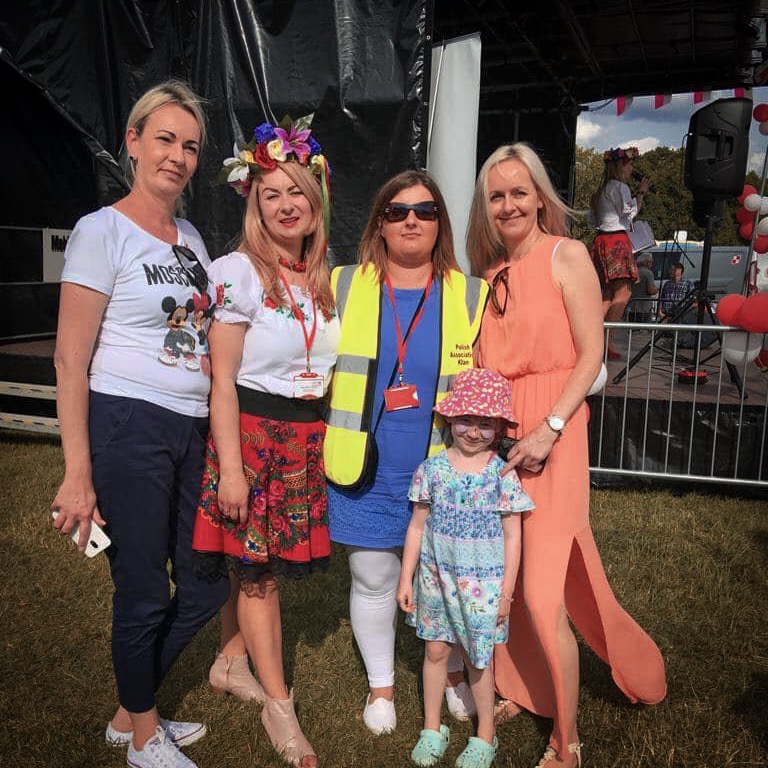 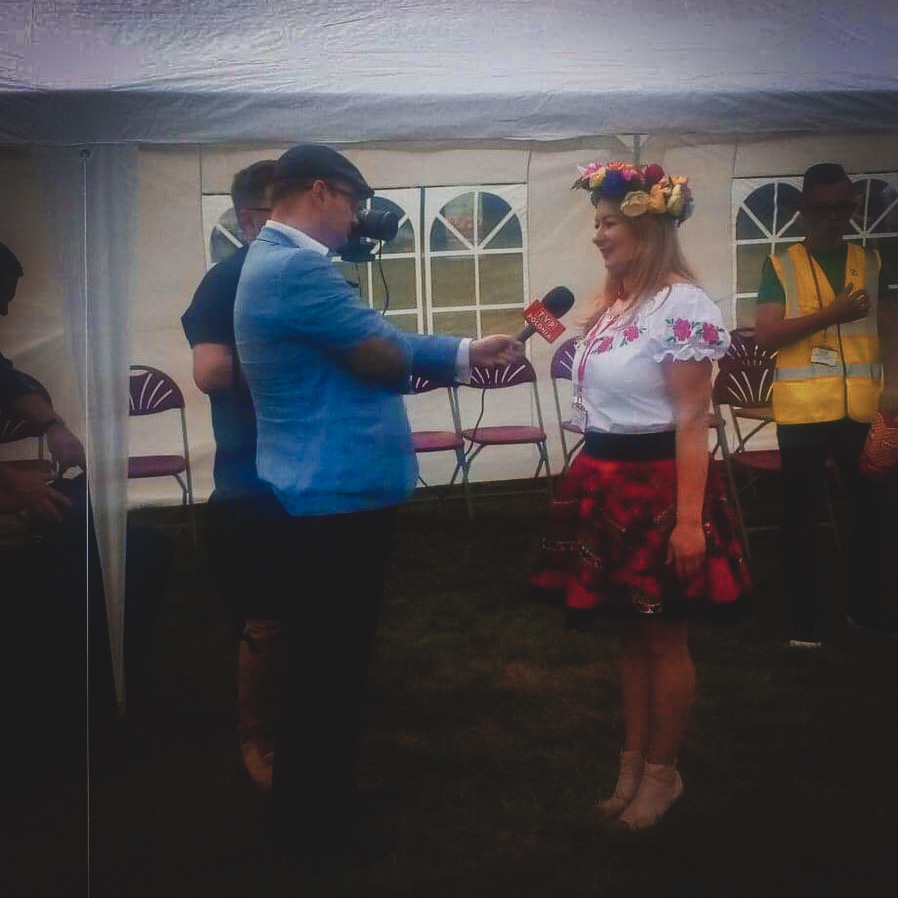 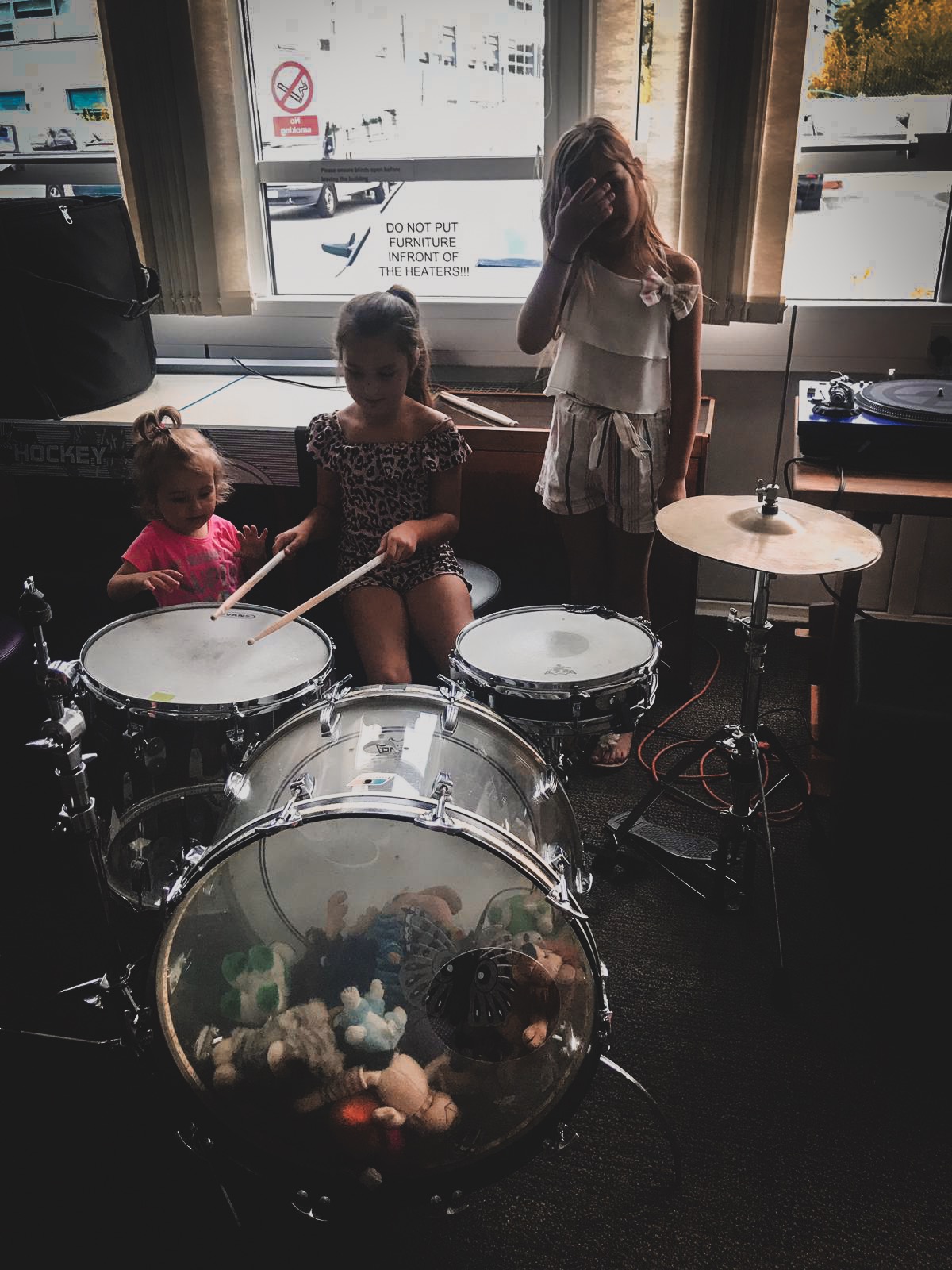 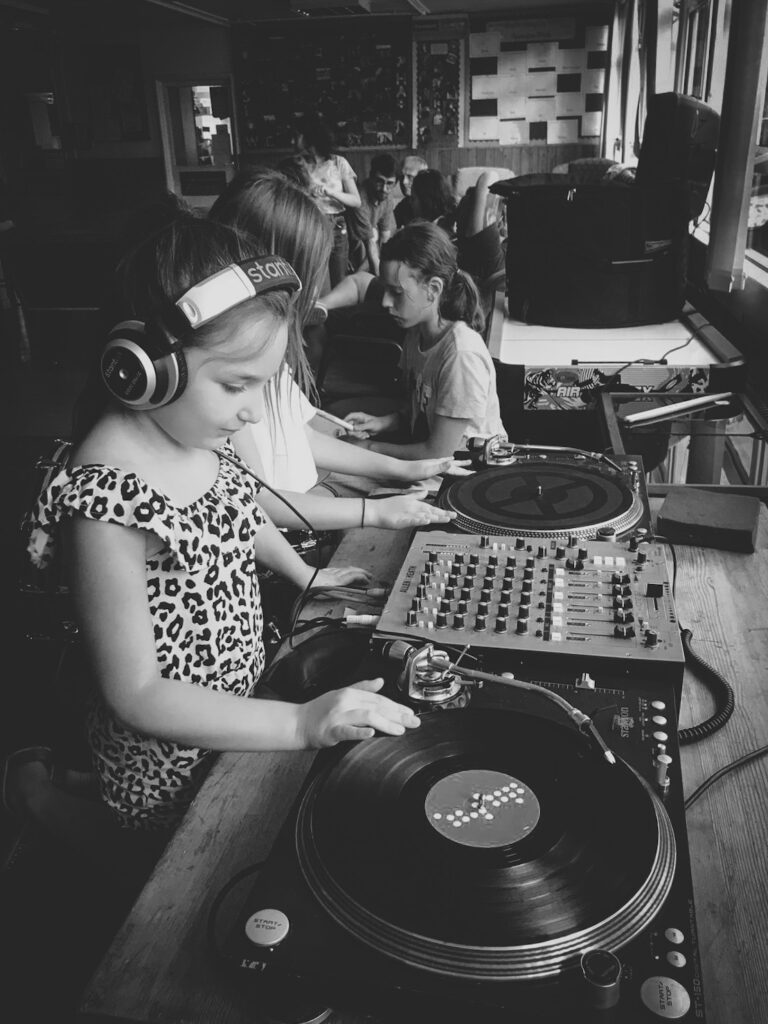 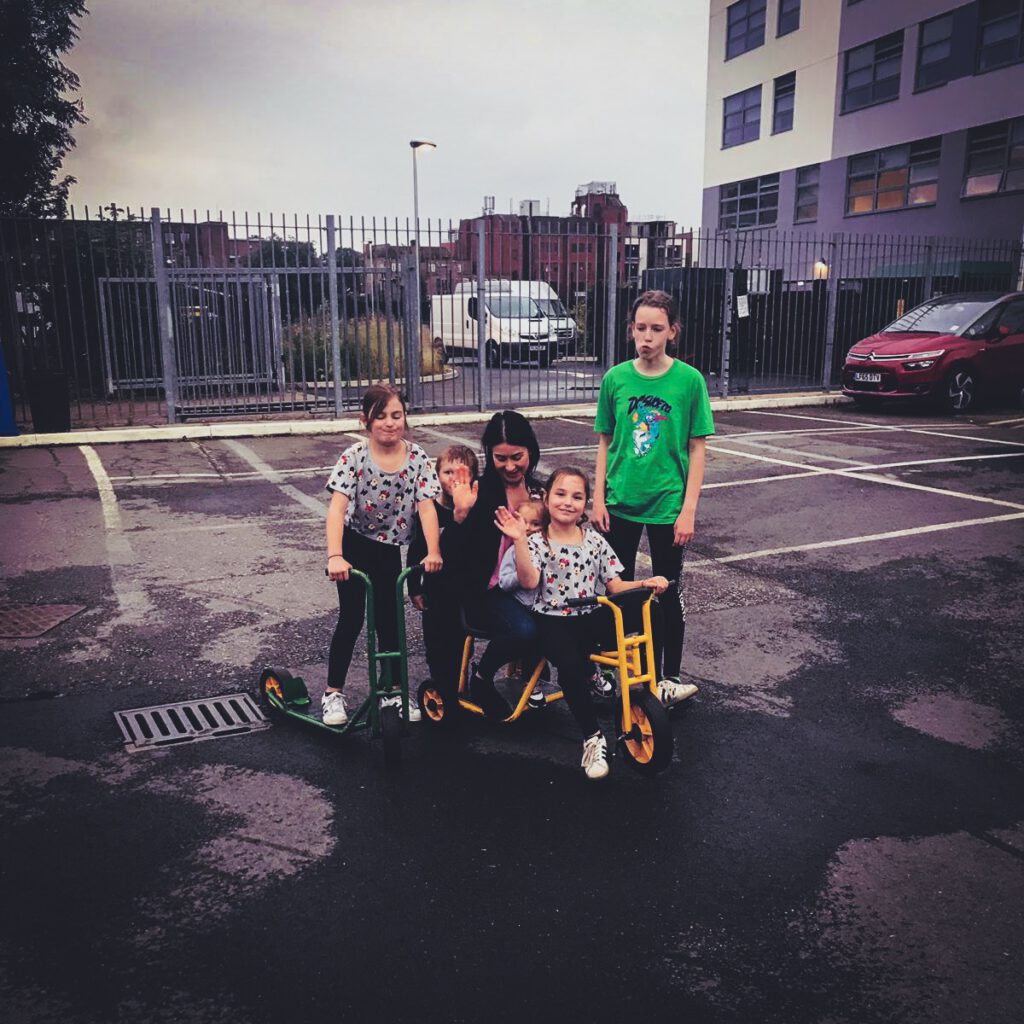 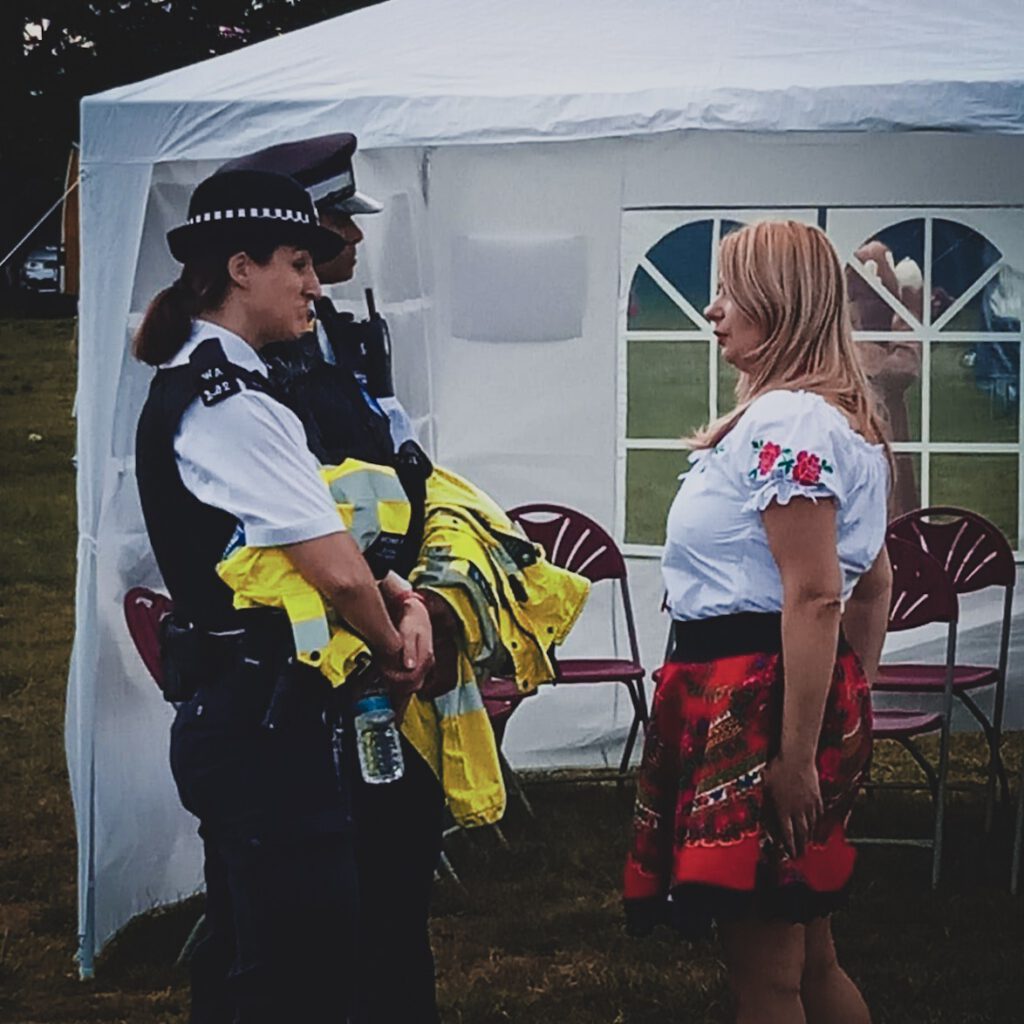 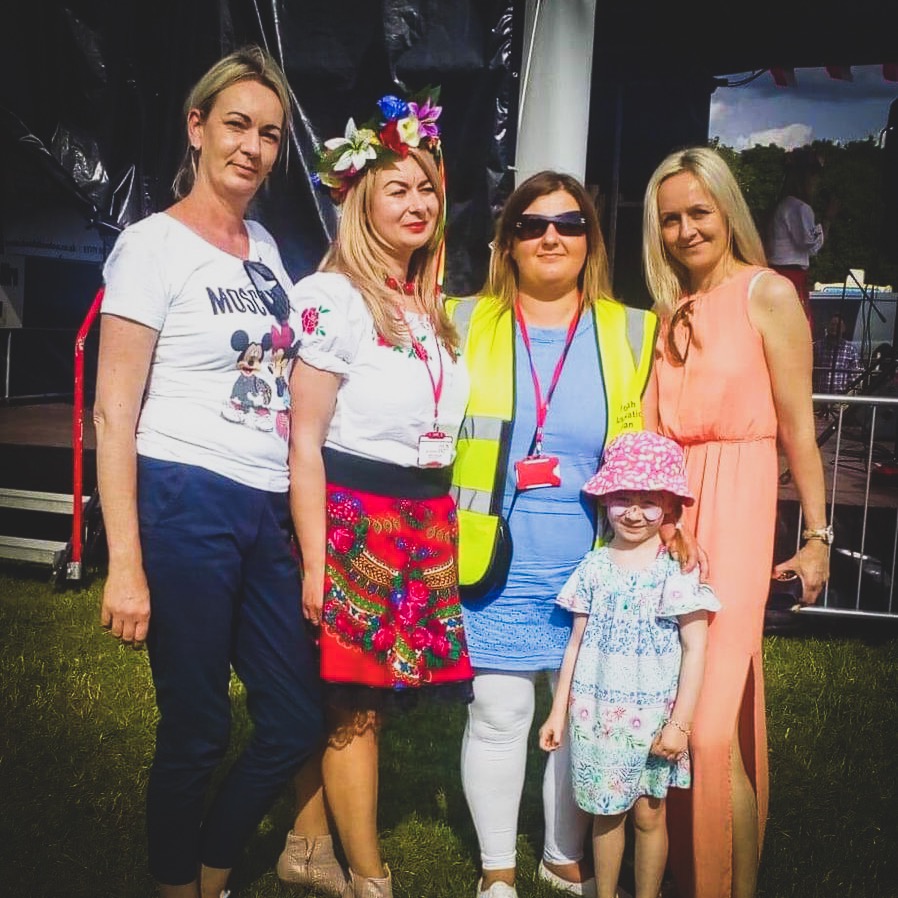 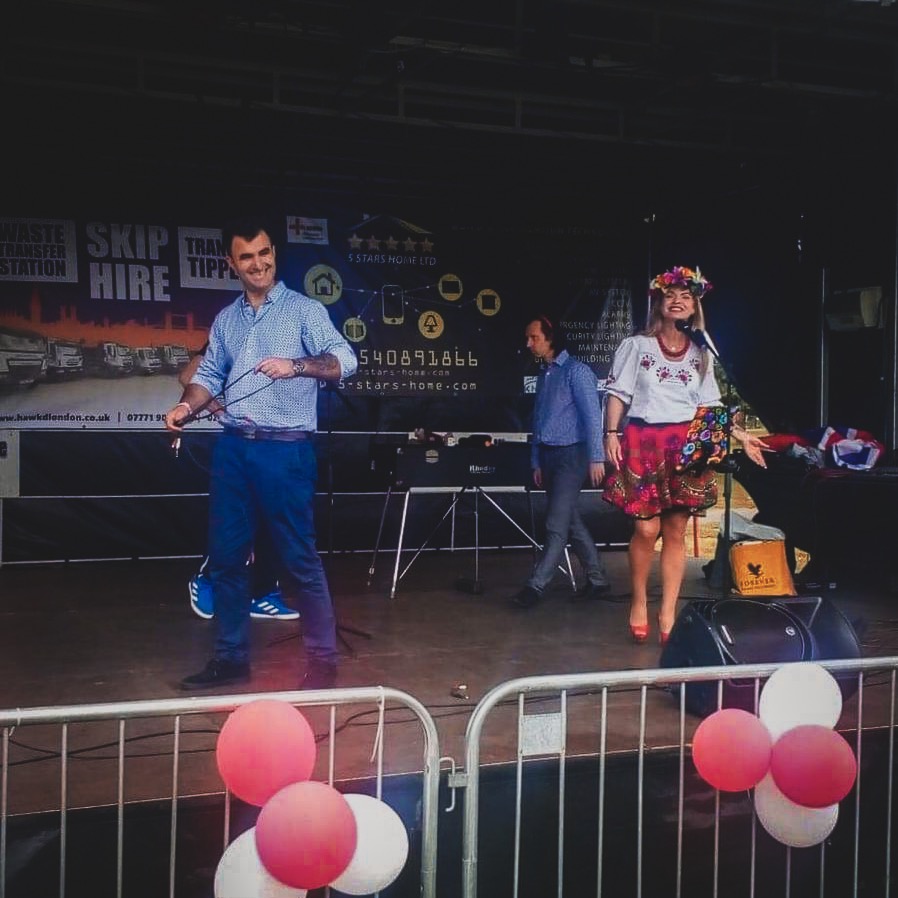 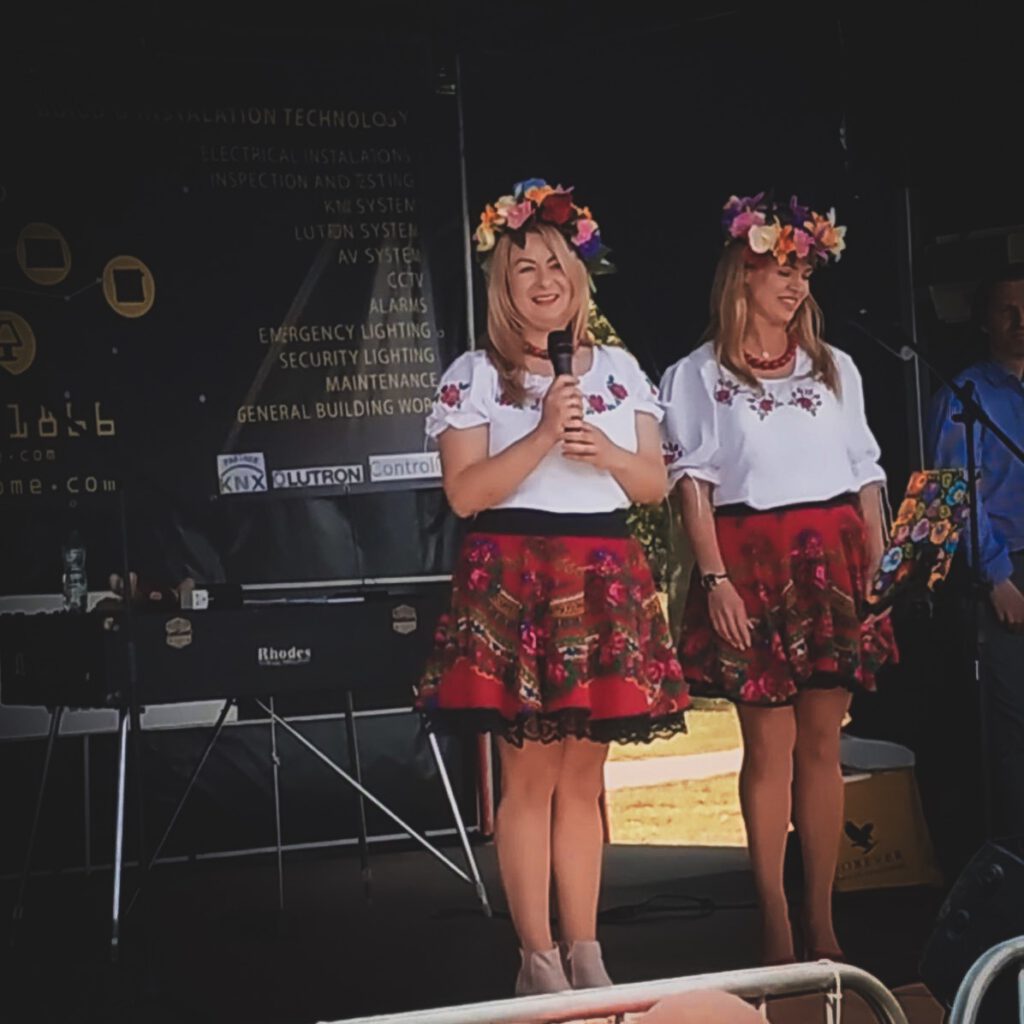 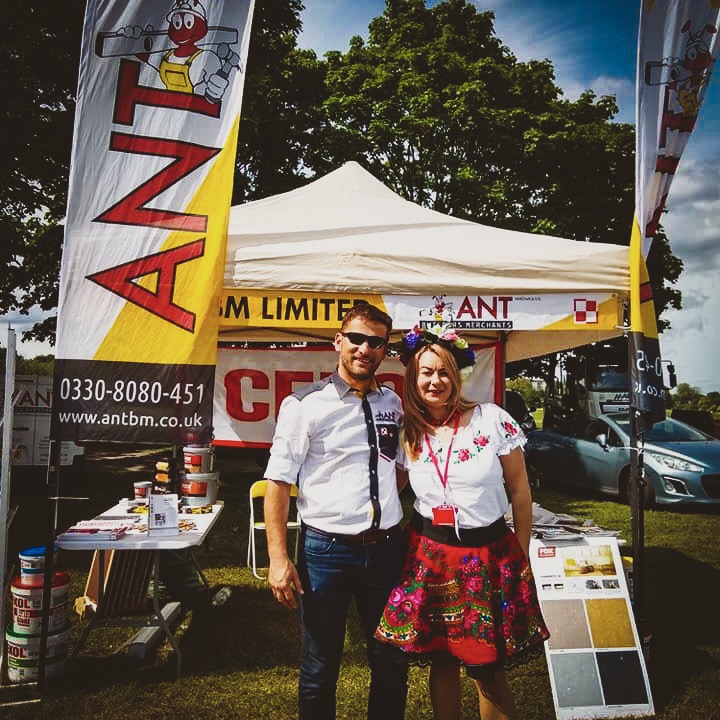 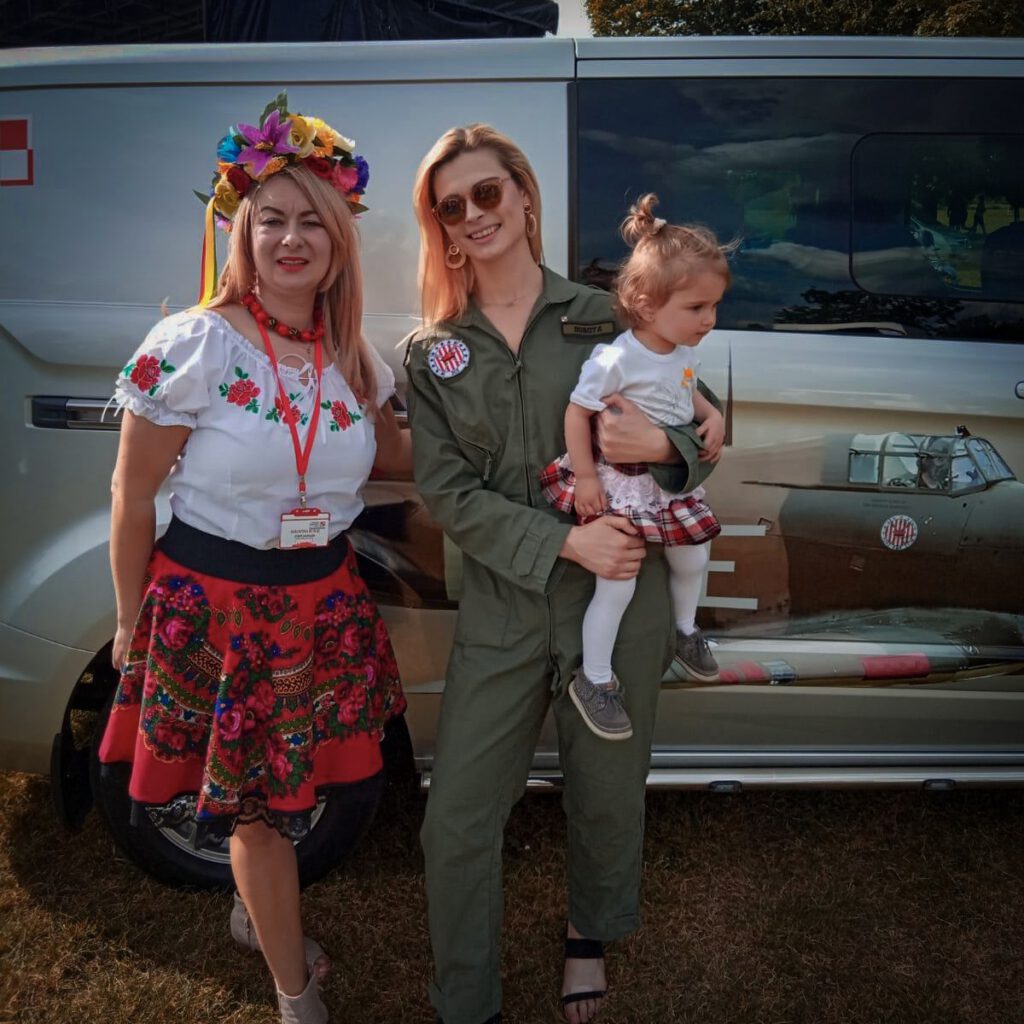 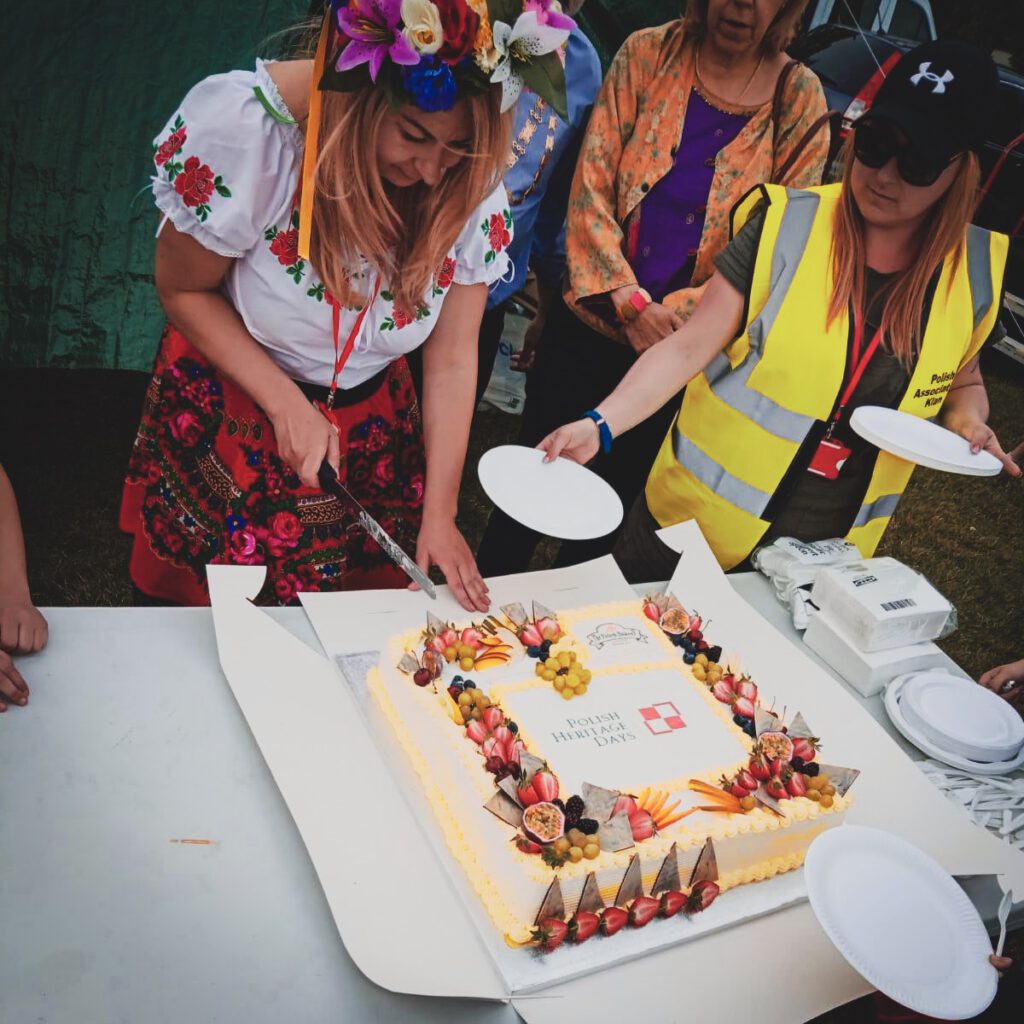 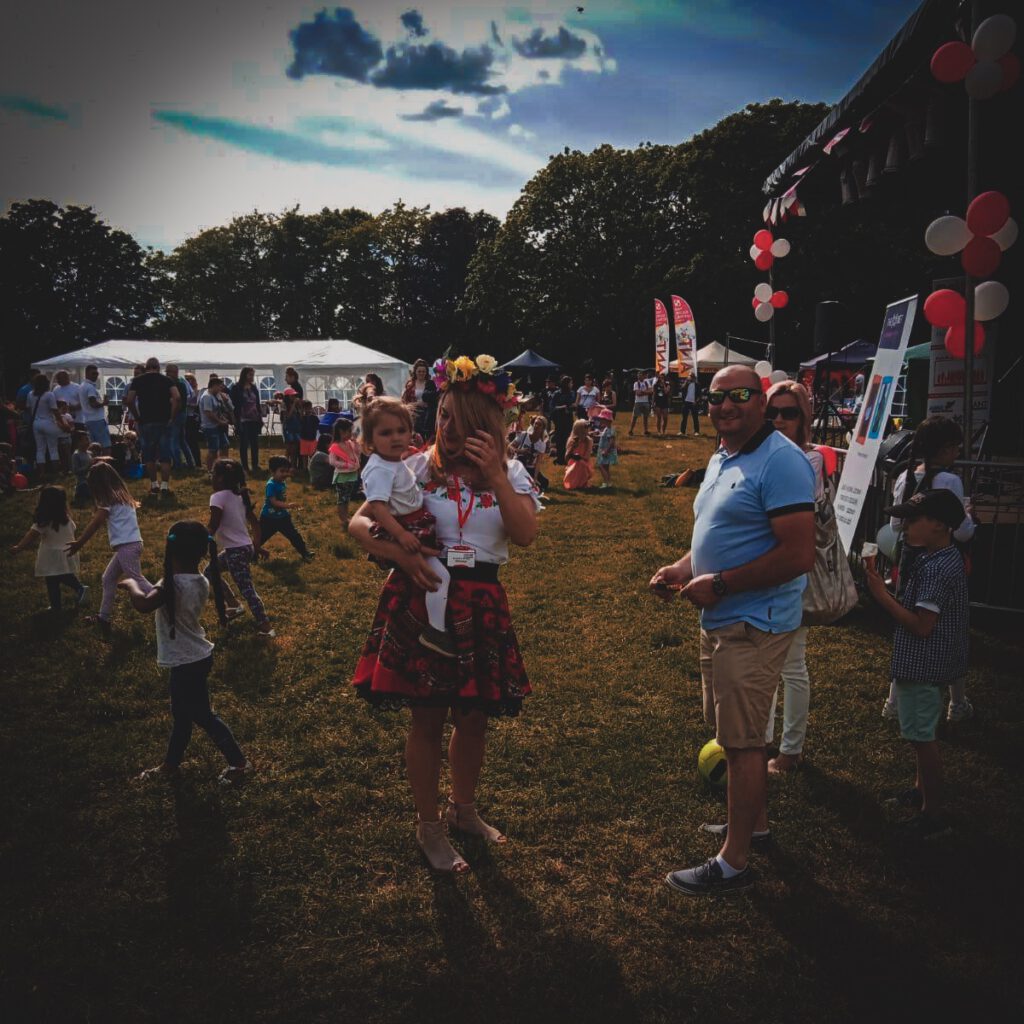 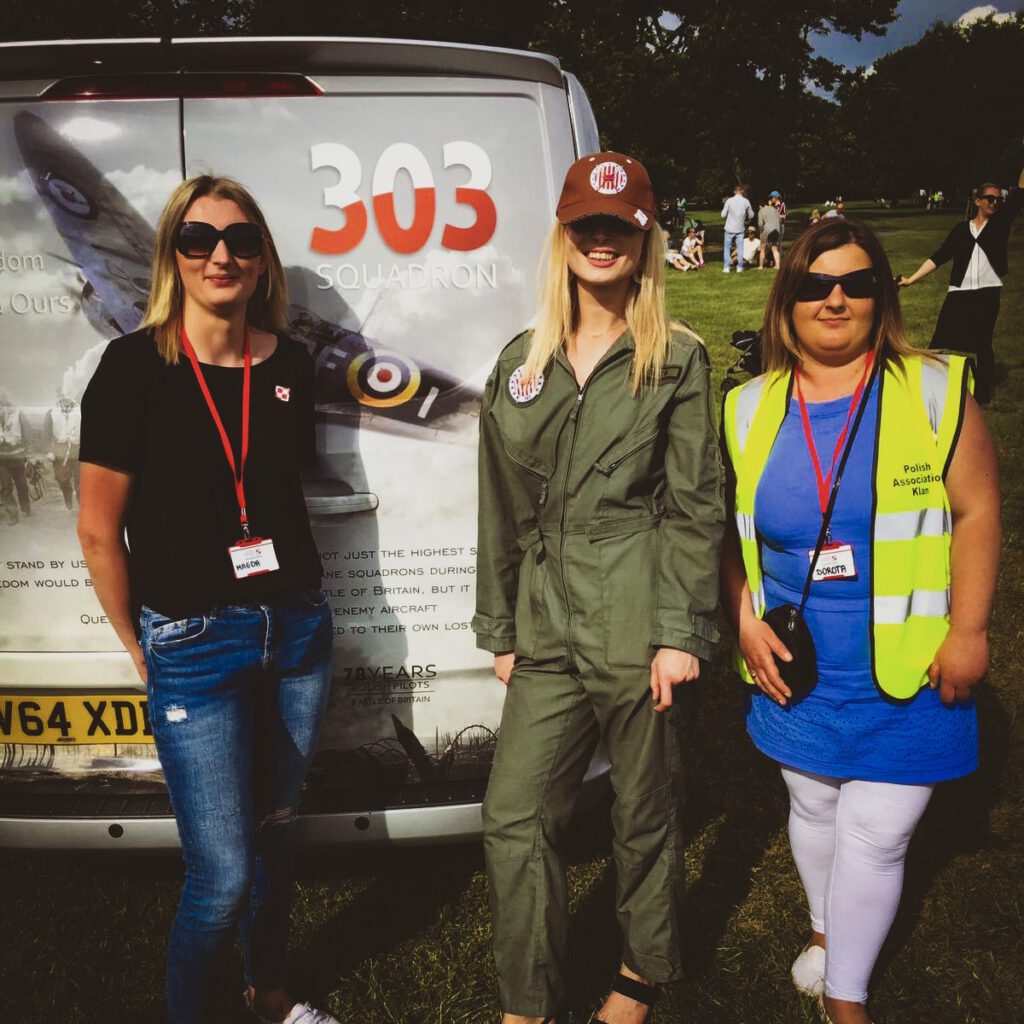 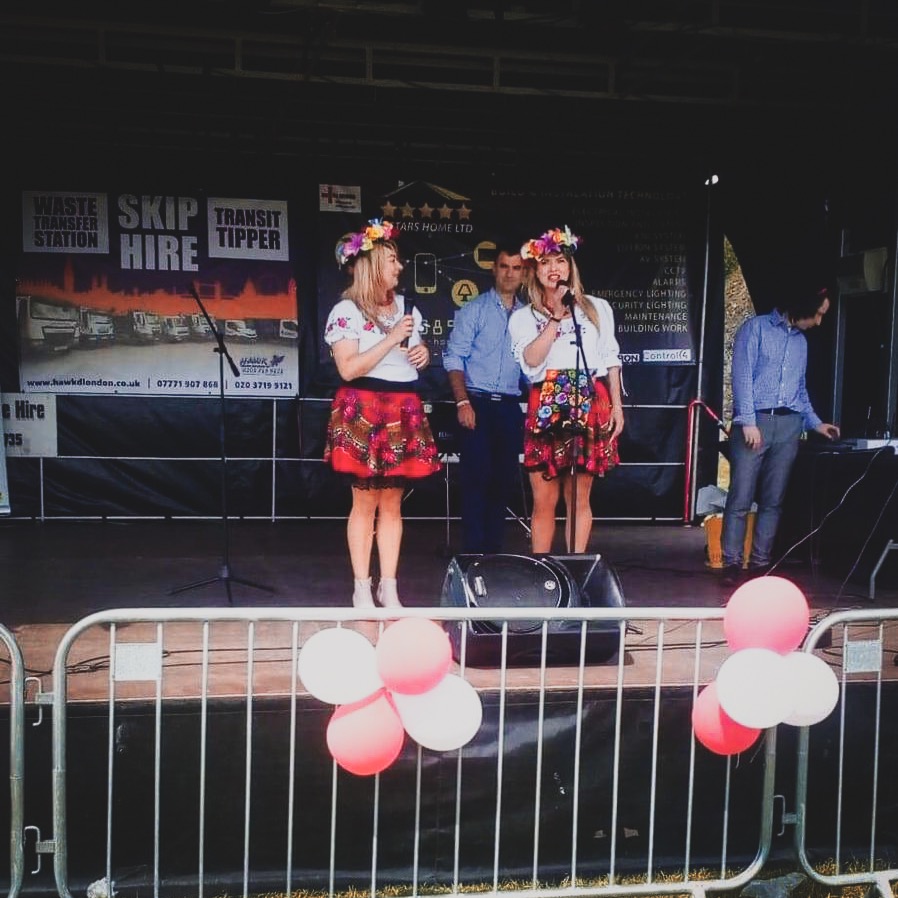 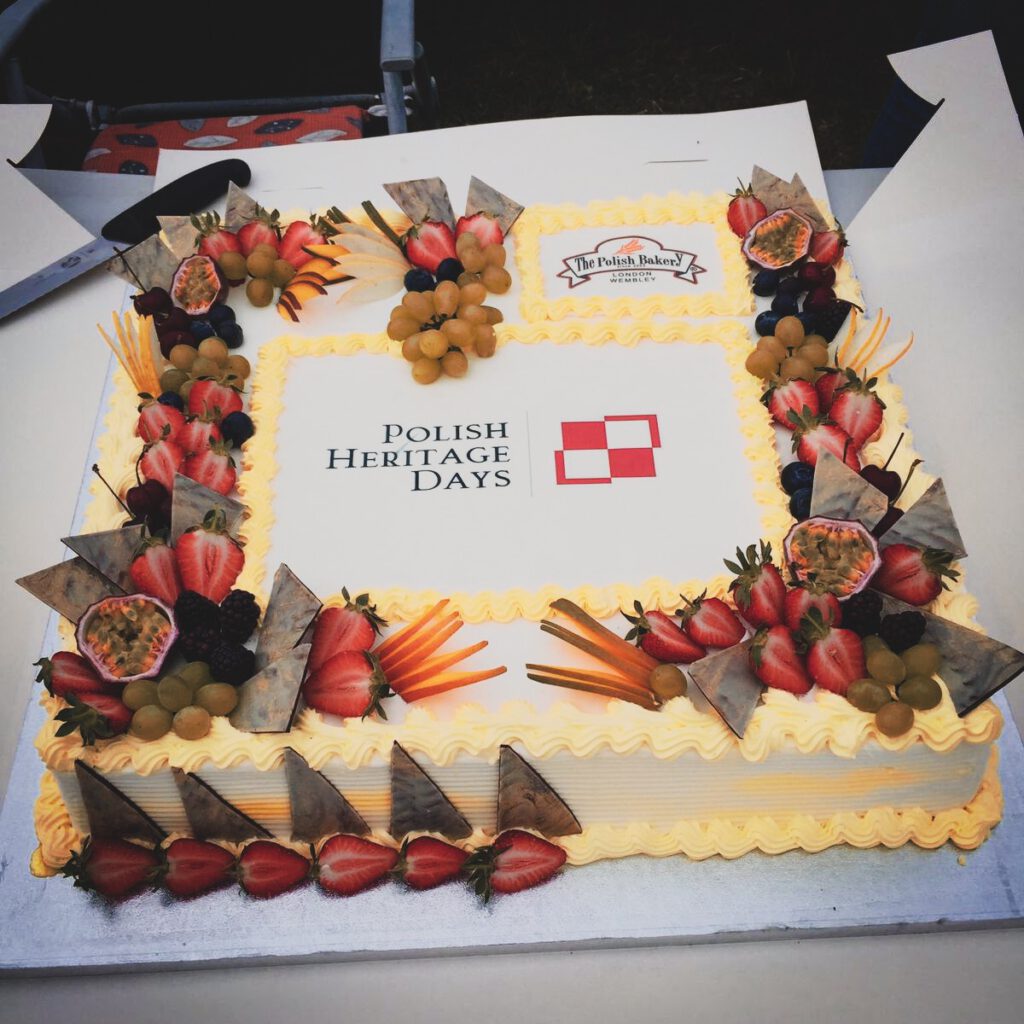 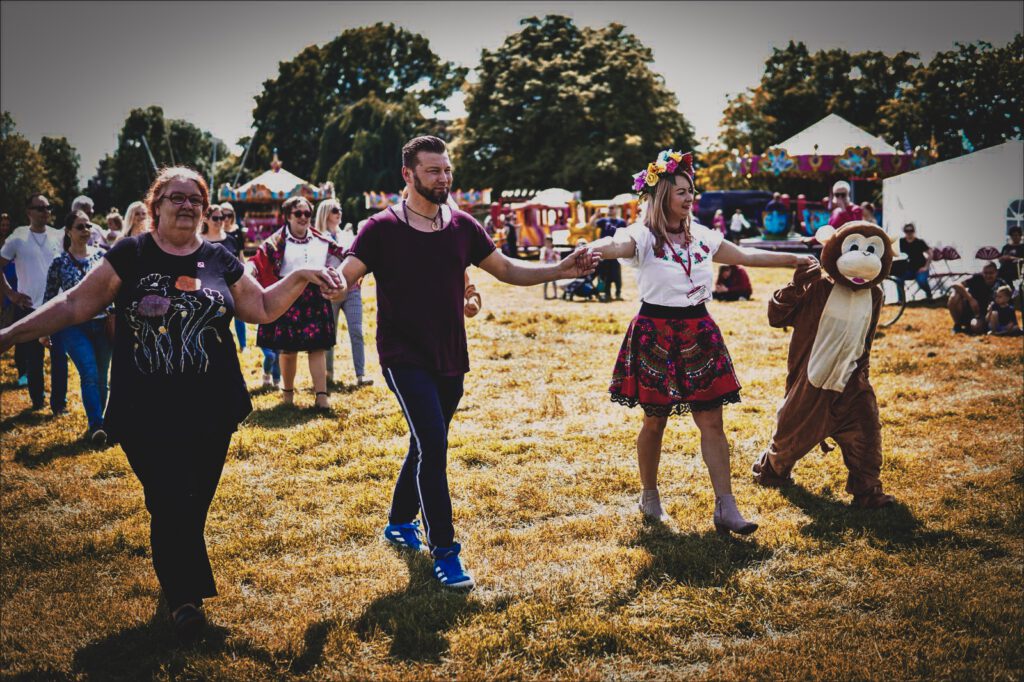 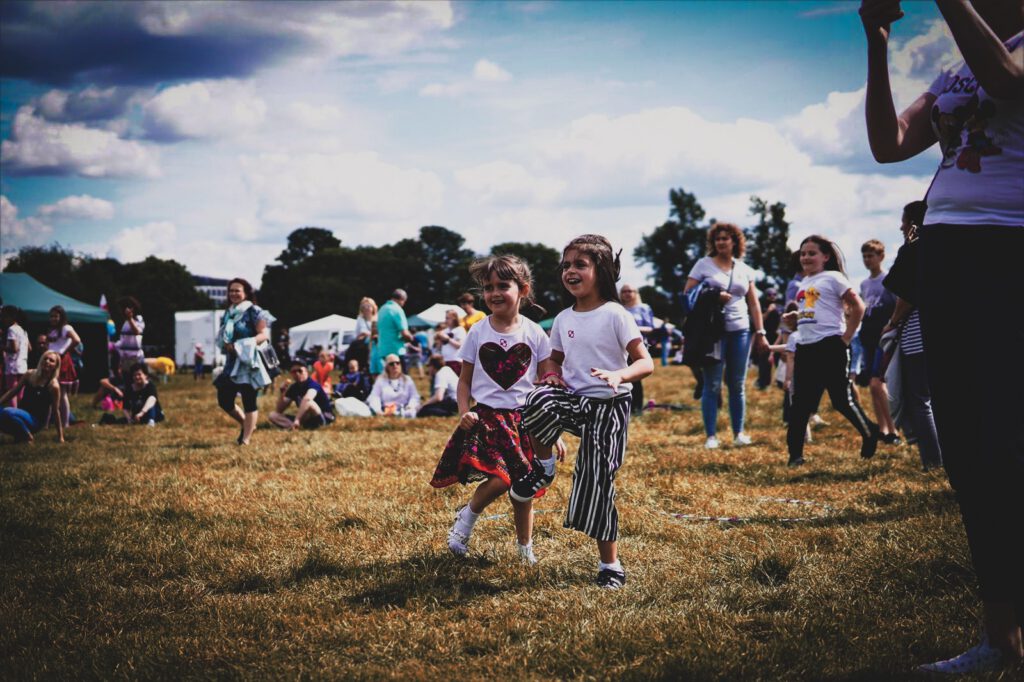 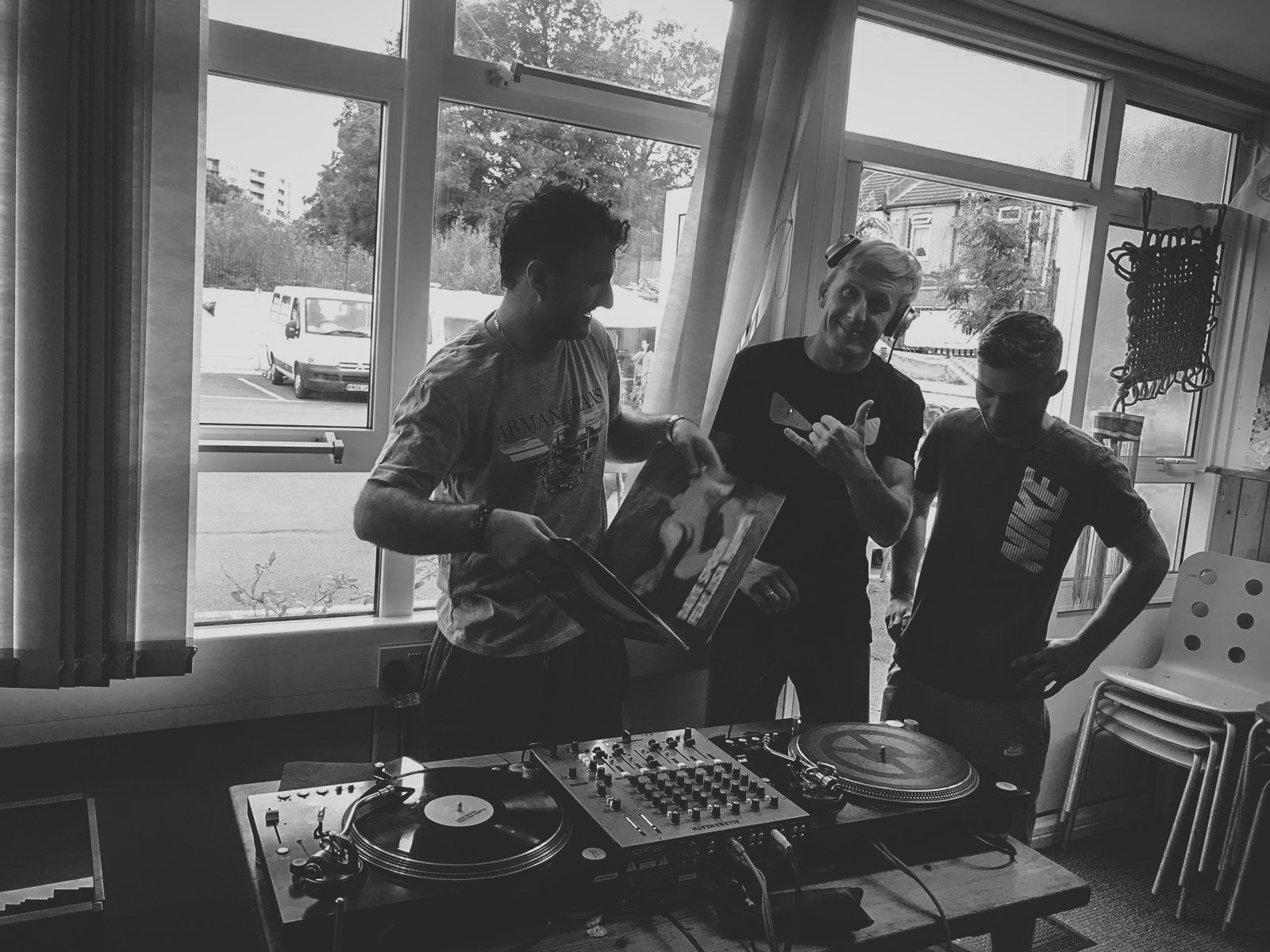 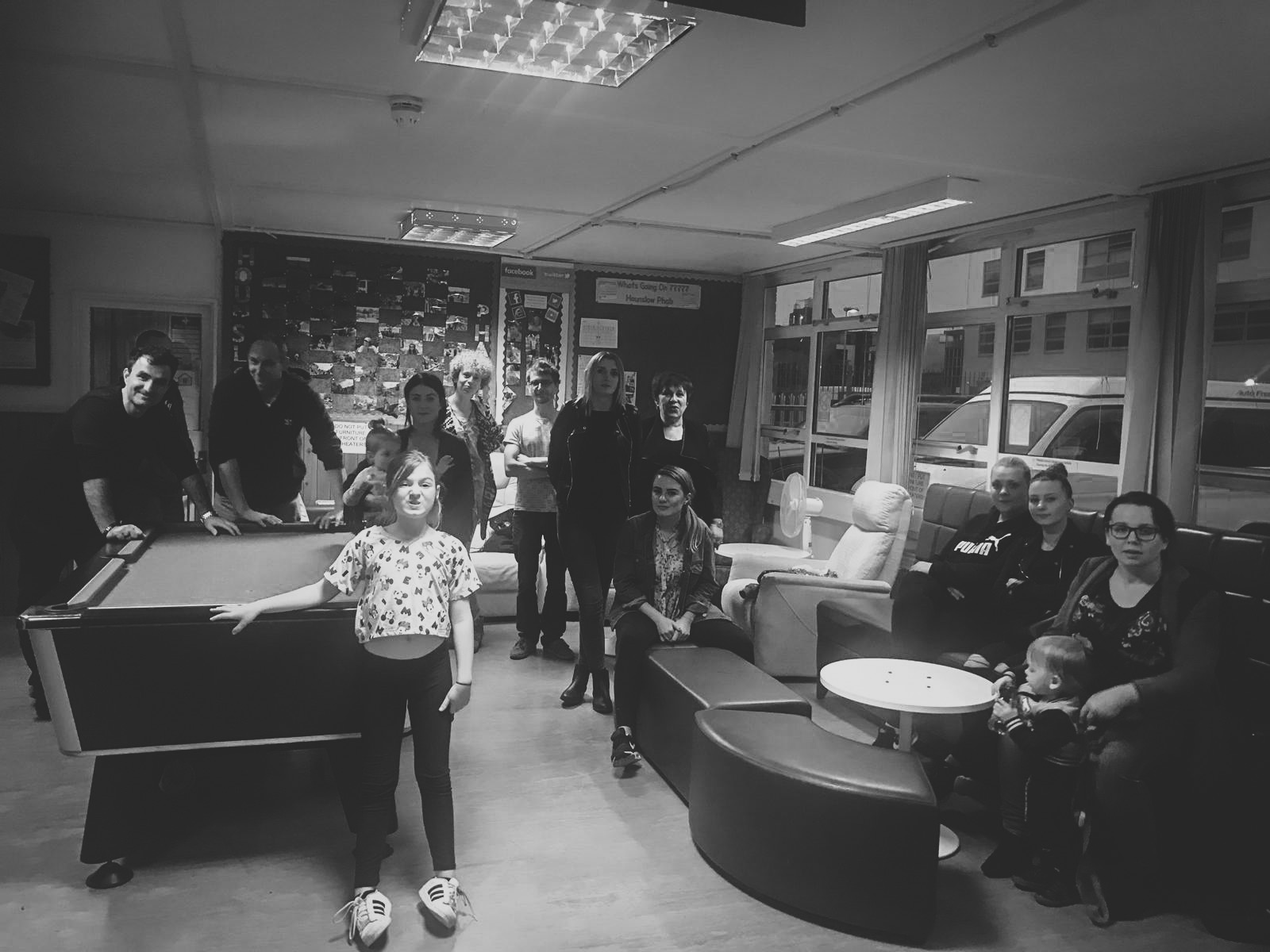 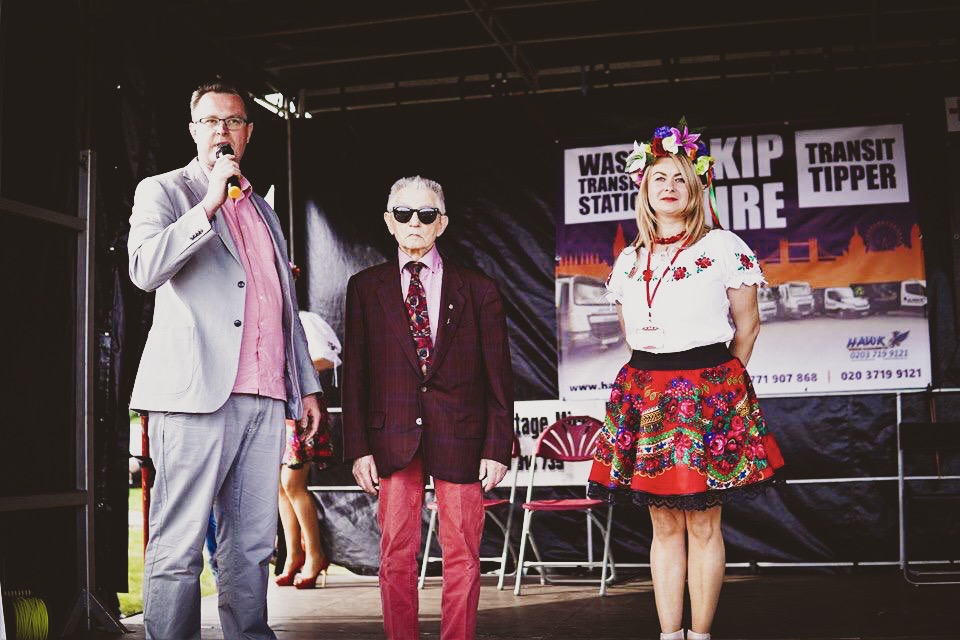 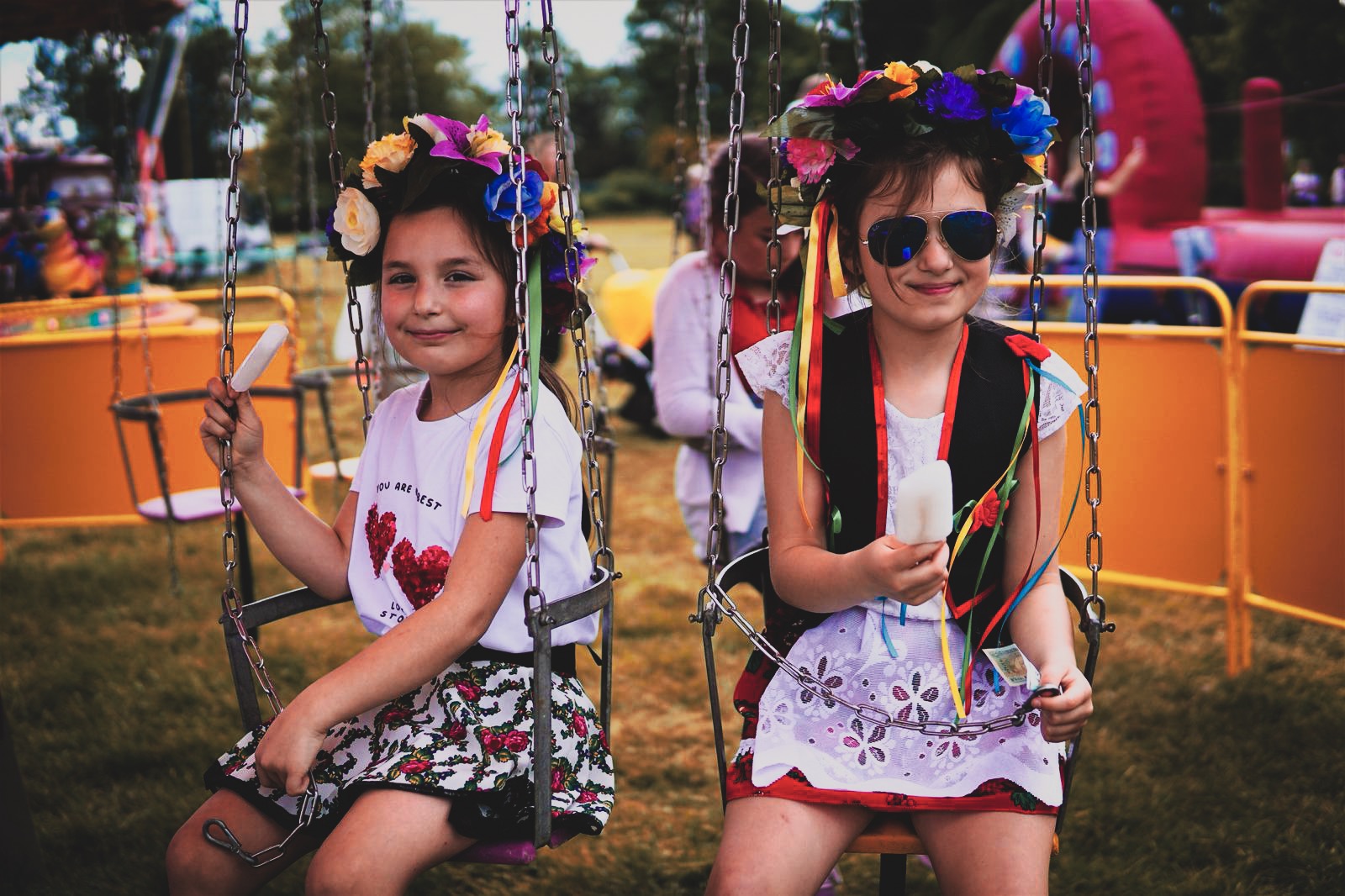 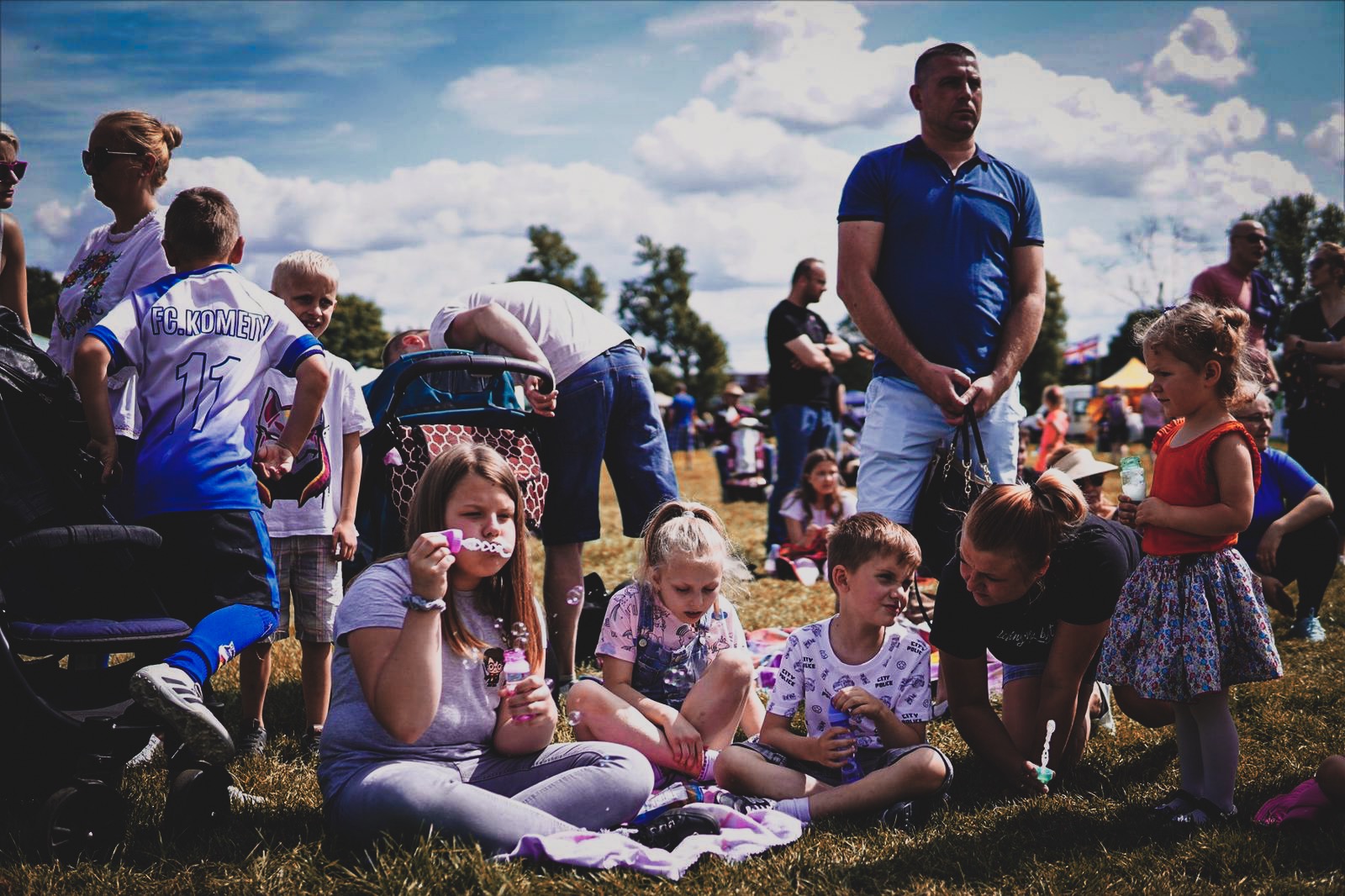